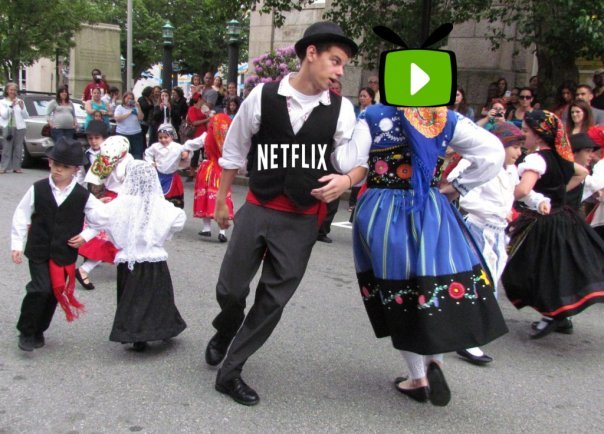 When you see #HoraDoNetflix floating around the net, it could only mean one thing: Netflix has arrived to Portugal, giving the Portuguese more things to rejoice about and of course, more entertainment to go about. It also means that you can now watch your favorite Portuguese shows online rather than having to take a trip to the local video store, which takes the frustration of finding those films from actual stores.

While the Portuguese are not that famous for their films, they do have a few gems that any Portuguese speaker would surely appreciate. Because after all, it does feel good and proud to have Netflix in your country.

Here are just some of the few films featured in Netflix Portugal: 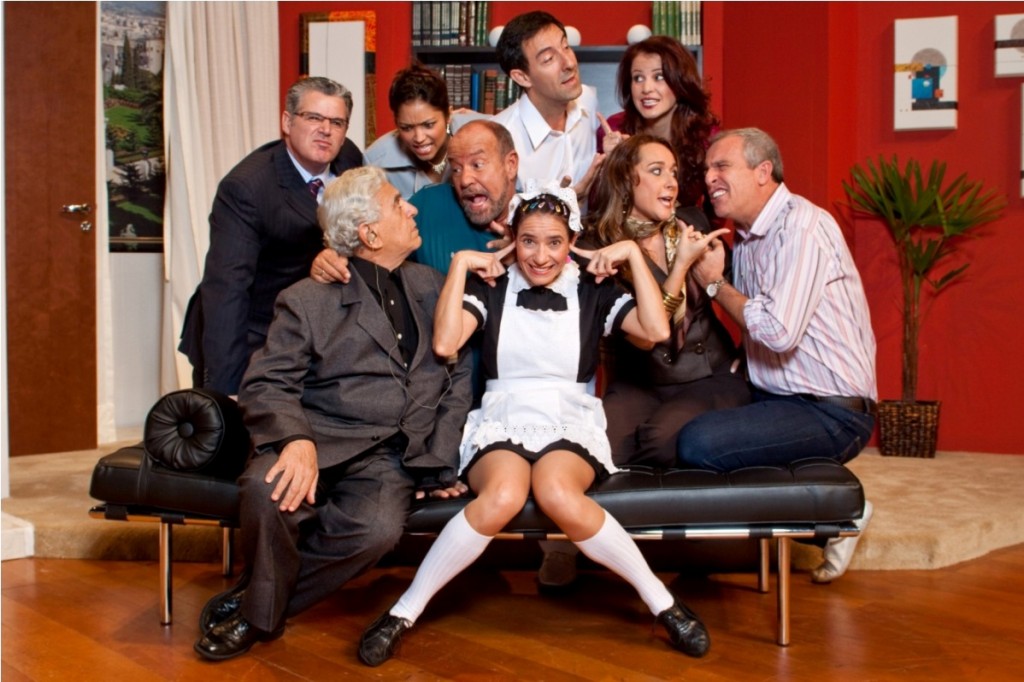 What happens when a nosey but caring maid walks into the life of a bunch of people who love each other, but just not their spouses? Lots of awkward moments and laughter, of course! The title of the movie actually means Cheating in Chains, because everyone but the maid is cheating on their spouses with someone! Originally a play, this hilarious comedy is something that you won’t get to watch everyday.

When a man loses his life, and then his job and is on the verge of suicide, he discovers a book called The Spirits book who gives him hope and a new direction in life. Which means that he sorta joins this new religion called Spiritism and how he helps people around him with its philosophy. And that’s what this movie is about, in a nutshell which is why many find this a very inspiring film. 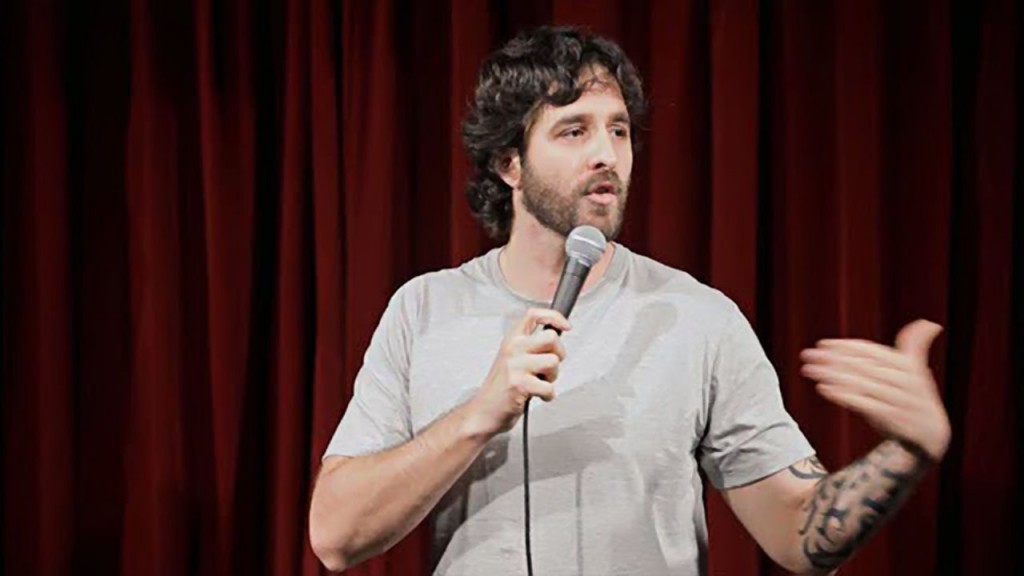 Okay, so, turns out that stand up comedy is not just an English thing. They have it in Portuguese as well. And apparently, this is one of the most famous Portuguese comedians as well. The first solo show of Rafinha Bastos is also the first Portuguese stand up comedy clip on Netflix, which is a nice coincidence.

Want a lil piece of Netflix Portugal on your screen but you’re not in Portugal? That’s Simpletelly comes in. We break that pesky geofence that gets in the way between you and everything else in Netflix. Plus, there’s a 2-week trial, so what are you waiting for? Sign up now and stream it like you mean it!