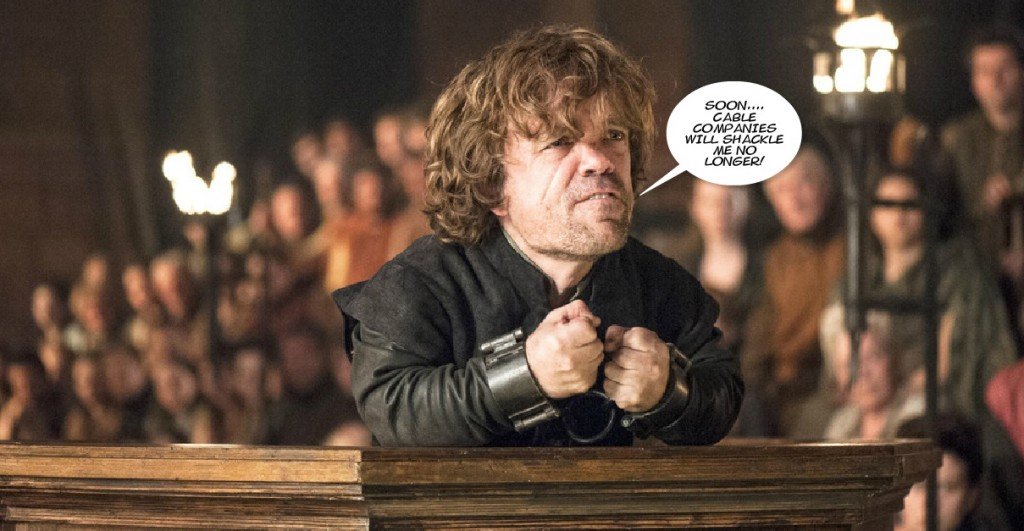 As reported in the International Business Times, HBO will soon be releasing their over the top streaming service that will be offered cable subscription free!

Based on the report, it looks like the service will cost $15 per month and will be geared towards the Netflix crowd. Whether or not Netflix subscribers will bite is a question a lot of us have on our minds at the moment, as Netflix is about half the price of the reported HBO NOW subscription fee and comes with a ton of shows not available on HBO.

The report indicates that the service could be launched as early as April 2015! Just in time for the Game Of Thrones Season 5 premier.

While the actual site isn’t online yet, you will actually be redirected to their order page when trying to access hbonow.com.

To be honest, as excited as we are to see HBO finally go cable free, we do have a few questions regarding the content that’ll be available on this service. Assuming HBO still partners with cable companies and offer their services there, will they risk showing the exact same content on both HBO GO and HBO NOW? Having the same content on both services would be detrimental to HBO GO as HBO NOW would be much cheaper as it will be offered ala carte.

It looks like we’ll have to wait awhile longer for a proper announcement from HBO regarding the content they’ll serve on this new service as well as the actual release date before we can celebrate proper! 😉

As it stands, look forward to April when hopefully more will be revealed!

Don’t forget that you can sign up for our TWO WEEK free trial, unblock HBO GO with SimpleTelly!