How to watch Bosch online on Amazon Prime.

Bosch is a police procedural drama adapted from the acclaimed novels written by Michael Connelly, and produced by Amazon Studios. It was one of two pilots Amazon streamed online in early 2014. With its debut, viewers were given the chance to voice their opinions on the pilot which would then be taken into consideration by Amazon to decide whether they should place a series order.

The experiment was a success and on March 12th 2014, Amazon ordered a full season of the show which will be shown on Amazon Prime!

The pilot revolved around an LAPD homicide detective who works to solve the murder of a 13-year-old boy while standing trial in federal court for the murder he allegedly committed of a serial killer.

The pilot premiered on February 6th 2014, and the full season will continue on February 13th 2015!

Can’t wait for the show? Here are some pictures to whet your appetite 😉 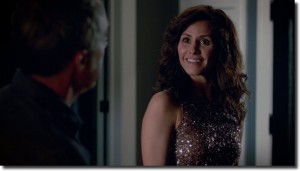 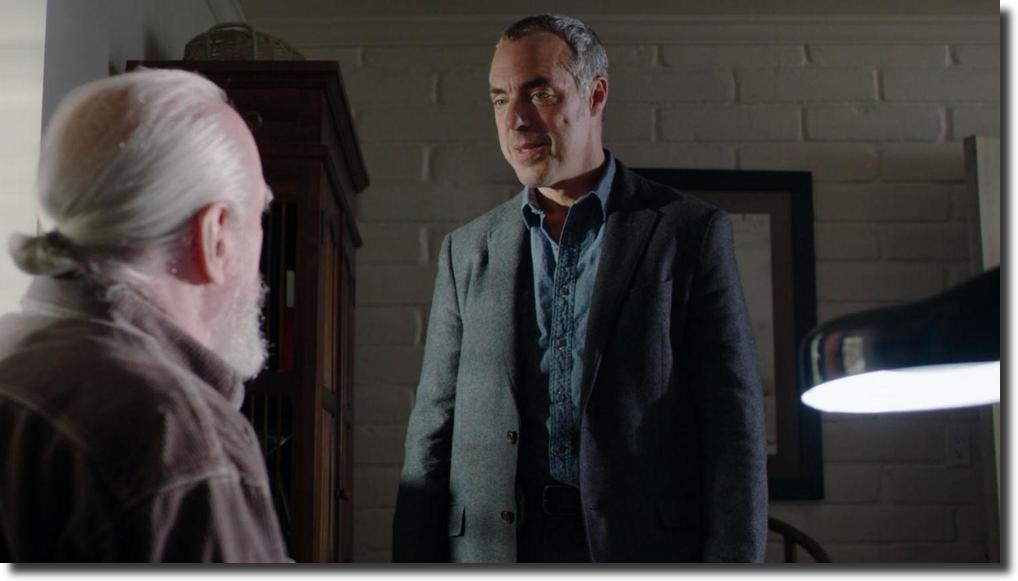 Be sure to catch Bosch on Amazon Prime with SimpleTelly! 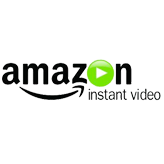 Don’t forget that you can sign up for our TWO WEEK free trial, unblock Amazon prime with SimpleTelly!